Written by: Xtreamyouth (check out their brilliant concert pictures)

“Denmark’s biggest Pop Export Michael Learns to Rock proudly presented by Lite 87 and the Official Promotion Sponsor Premier Booking Agency, DCI Recruitment Ltd, enchanted a night of nostalgia to the lives of thousands of Sri Lankan Fans with their magical tunes on the 18th of May 2017 at the Sri Lanka Exhibition & Cultural Centre (SLECC), Colombo.

The show was spot on! The crowd was massive and the noise was nevertheless. Not only “Michael’, we all learnt to rock indeed. The auditorium was filled with die-hard fans of more than two generations, proving the MLTR successful existence for nearly three decades and their immense impact on the music industry.

The night concert was charmed with nearly twenty songs including their record breaking hits of “Sleeping Child” “Actor” “You Took My Heart Away”, “That’s Why” “25 Minutes” etc. The sense of humour and the romantic vocals of Jascha, the astonishing energy of Wanscher and Mikkel’s vitality kept the overwhelmed fans off their seats from the start to the very end, giving the fans all they could ever wish for.

The show’s vivacity was intensify by the dedication put out by the triplet legends, which clearly sent out the message to all fan hearts of how much value and affection they presented to the Sri Lankan fans.

As the band set off waving farewell, the loud cries of the thrilled crowd brought them back to paint the crowd’s lives by one last song, the soul-stirring ballad “Paint My Love”. The crowd which sang along to every single hit of that night, did not dare to stop as they witness the sensationally remarkable Michael Learns to Rock take their final bow on Sri Lanka, till next time. The concert was proudly sponsored by DCI as its Premier Booking Partner and Official Promotion Partner.

The fans of the Paradise Island waited for more than a decade for this magical night, and it is assured that they were gifted to the ultimate divinity. All spectators were blessed with more than 120 minutes of enjoyment that will ever last within their golden memories for the rest of their lives.” 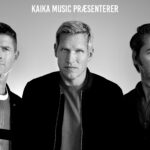 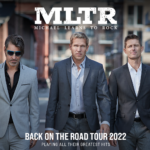 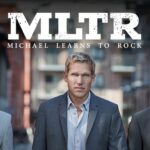 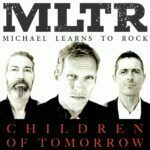 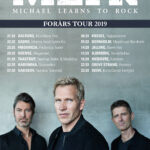 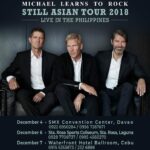 4 live shows in the Philippines!